It has become increasingly popular since the mid-1990s when governments and businesses realised the benefits of settling disputes outside of the courts.

“The rising cost of litigation and the rising incidence of industrial action have contributed to the growing use of industry services,” the report reveals. “Industry profitability has grown steadily over the period and the number of enterprises and establishments operating in the industry has followed suit.” Industry revenue was forecast to grow by 5.7 per cent in 2014-15 to reach $1.5 billion.

Australian Mediation Association chief executive Callum Campbell says the most common applications for mediation in the workplace are bullying and harassment, return-to-work issues and procedures, differing working and leadership styles, allegations of discrimination, and role clarification.

“If there is group conflict, we can enhance the way they communicate with each other,” he says. “You can use it all the way up to board level.”

Campbell says mediators can work in a broad range of roles from in-house human resources to family law. They must have strong communication skills including the ability to actively listen, question and clarify, summarise, identify emotions, reframe issues and empathise.

“It’s important for mediators not to take sides, to be neutral and not to pass judgment or be judgmental,” he says.

People with a background in social sciences or counselling often move into mediation and resolution conflict. Mediators can become accredited through trainers such as AMA’s Mediator Training Academy.

It runs four-week online courses and six-day face-to-face courses throughout the year as well as webinars for continuing development.

It's important for mediators not to take sides, to be neutral and not to pass judgment

Read the original of this article 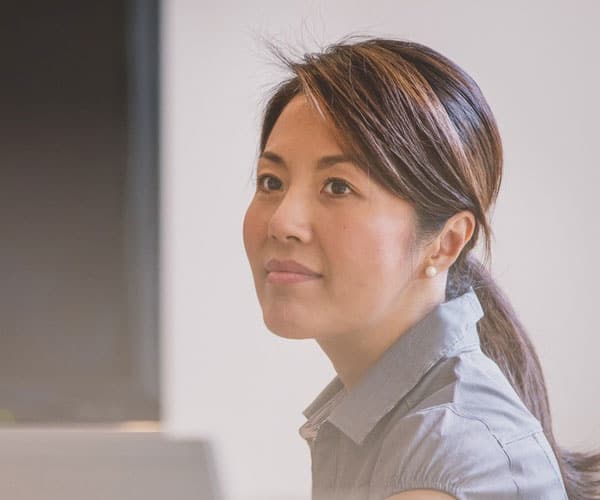 US News & World Report lists ADR work among the top 30 career choices for 2009.

The Washington-based magazine looked at hundreds of jobs and used criteria such as the best outlook in a recession, highest rate of job satisfaction, ease of training and financial remuneration. Mediation is a growth area. And its role within the Australian legal system draws increasing interest along with an awareness that traditional litigation is not a particularly efficient way of settling disputes.

In 2007, the Victorian Department of Justice commissioned a research project into the use and effectiveness of mediation in the Supreme Court and County Court of Victoria. The end report released found 81percent of respondents were satisfied with a mediation process and believed it had saved them a substantial amount in legal costs.

In NSW, the Attorney-General's Department is circulating a discussion paper on how to develop a framework for the better delivery of services in alternative dispute resolution (ADR).

Mediation is the best-known tool of ADR. Also in ADR's arsenal are negotiation, arbitration, conciliation and avoidance. According to Rosemary Howell, who has taught a popular elective unit in dispute resolution at the University of NSW law school for the past seven years, "avoidance is the most widely used dispute resolution tool in the Western world". That is, "doing nothing, at least for now". It usually means a problem gets worse, not something an ADR practitioner would allow.

According to Howell the rise in ADR activity is coming from three directions: from "clients who really want to resolve their differences in a way that doesn't destroy relationships", from court pressure "to move litigation through faster'' and from young lawyers whose training has included ADR subjects and who "recognise that in the right circumstances [it] offers significant benefits".

"[The field of ADR] is very organic. And it's one of the great powers of the process because everyone working in the process has the opportunity to influence what happens." As the field of mediators grows, accreditation and academic qualifications do become a differentiator. Adapted from an Article from The Australian by Alistair Jones.